The practice of ear candling in Toronto has recently become popular as an alternative therapy. Some promoters say it is an ancient treatment that can cure a number of medical problems. Don’t listen: ear candling is dangerous, and has no proven medical benefits.
This article is sourced directly from Health Canada’s webpage. 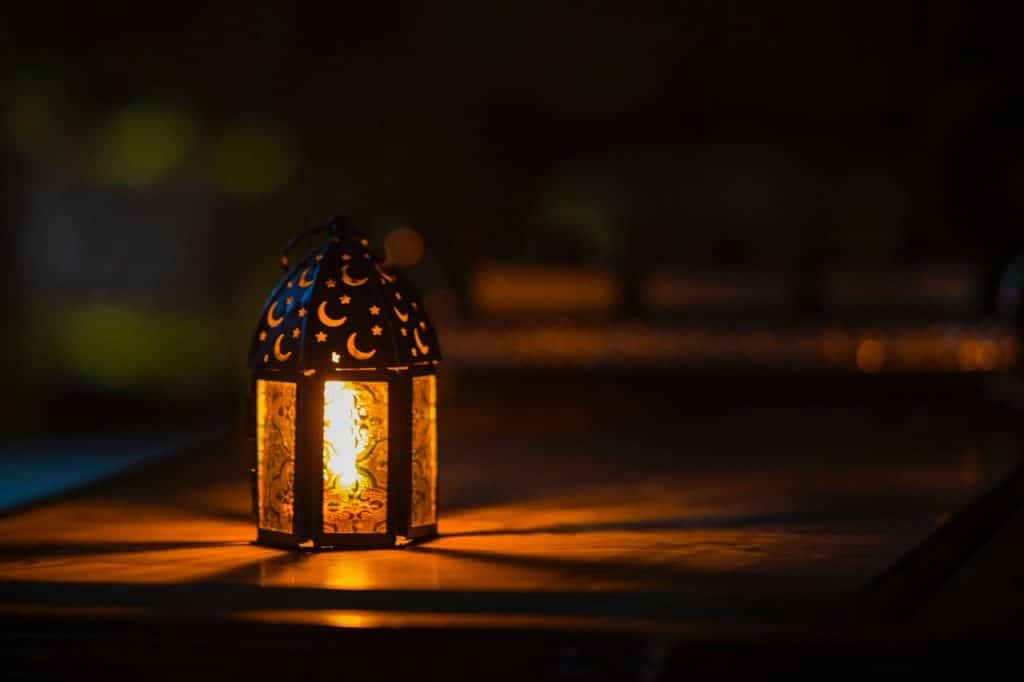 An ear candle is a narrow, hollow cone that has been soaked in beeswax or paraffin and allowed to harden. During ear candling in Toronto, the recipient of this so-called “therapy” lies on his or her side while someone else inserts the point of the cone inside the ear. The top of the cone is then set on fire and left to burn for a few minutes.

No Medical Benefits – but Lots of Risks

However, there is plenty of proof that ear candling is dangerous. Ear candling in Toronto poses a risk of fire. It can also cause serious burns and other injuries if hot wax drips into your ear, or onto your skin or hair. There have been reports of several cases of ear injury in Canada.

In 1996, a report published in the medical journal Laryngoscope concluded that “ear candles have no benefit in the management of cerumen (ear wax) and may result in serious injury.” Health Canada agrees.

The authors of the report, all of whom were medical doctors, conducted a survey of 122 ear specialists. They found 21 cases of serious injury caused by ear candling in Toronto. In six of these cases, patients temporarily lost their hearing. Other problems reported among the group included: 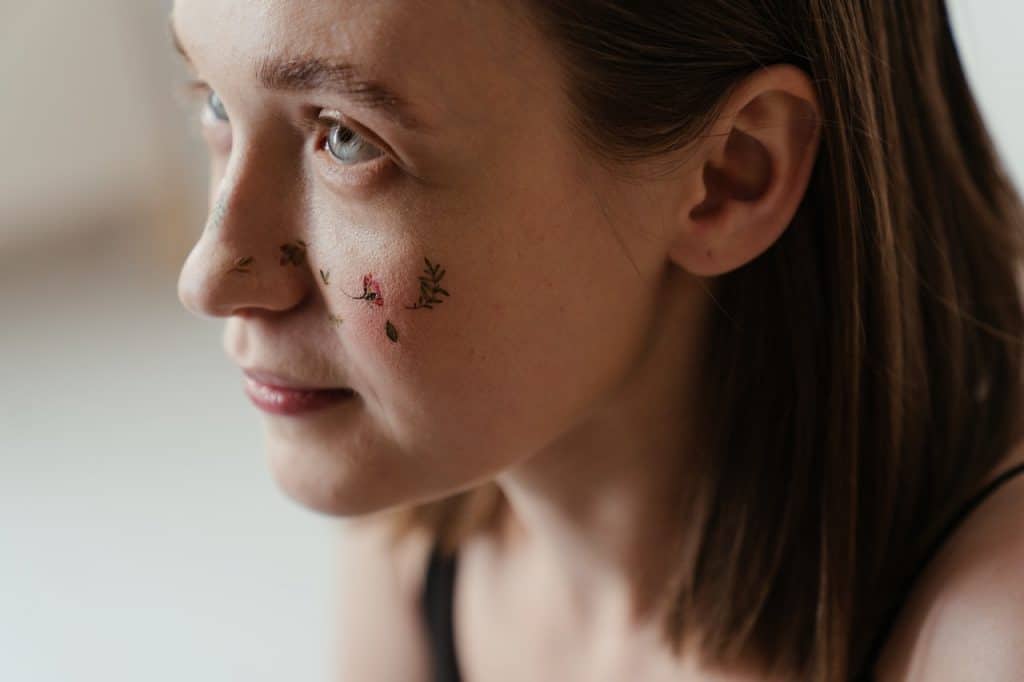 Health Canada’s mission is to help the people of Canada maintain and improve their health. As part of this mission, Health Canada is responsible for ensuring that medical devices for sale in Canada are safe and effective.

Health Canada’s Medical Devices Regulations state that: “… certain types of medical devices, including ear candles, require a license from Health Canada before anyone can sell them for therapeutic purposes.”

Health Canada has not issued any licenses for ear candles. Therefore, the sale of this product for therapeutic purposes in Canada is illegal. Also, both Canada and the United States have issued directives that ban the importing of ear candles.

How you can protect yourself

First, Health Canada recommends that you avoid ear candling in Toronto or anywhere. It is dangerous and it provides no recognised medical benefits. If you are concerned about ear wax, contact ear cleaning in Toronto specialists. Report any complaints or concerns about ear candles, or any other medical devices, to Health Canada through a toll-free hotline at 1-800-267-9675.